The Cellar is the organization that polices the world of cover ops. Introduced in Bodyguard of Lies, it has been in existence since World War II, formed as part of Majestic-12.

Originally headed a blind man, Nero, it is now headed by Hannah, a former housewife who was betrayed and then tested by Nero to find the exact right personality needed: someone who can make the hard, cold decisionsWhen Hannah sends an operative on a Sanction, they are judge, jury and executioner. Her top operative is Neeley, a stone-cold assassin who seems to have a thing for Roland, one of the Time Patrol team members.

Who polices the world of covert operations? 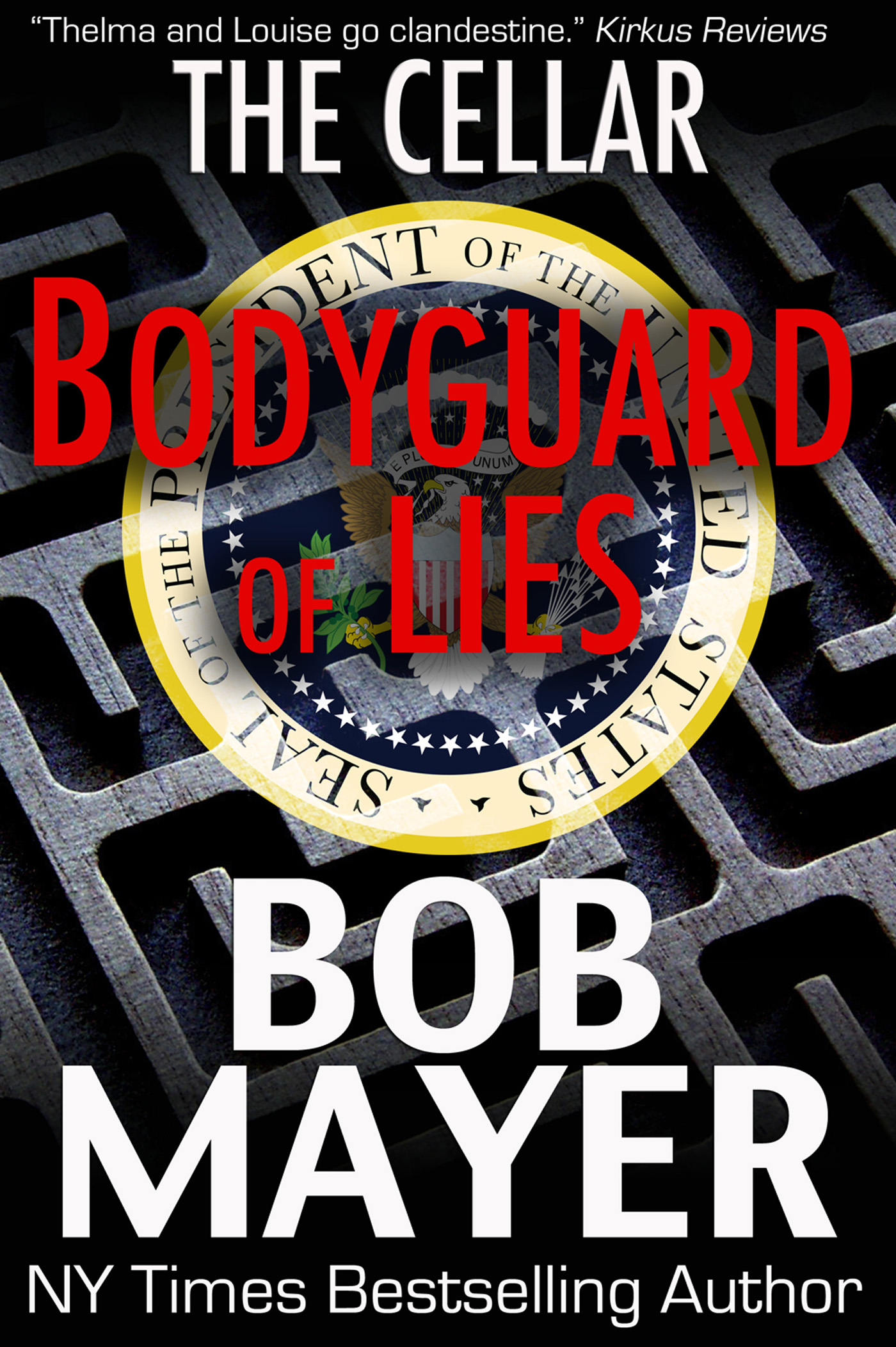 “In wartime, truth is so precious that she should always be attended by a bodyguard of lies.” Winston Churchill

Two women become inextricably involved in a dangerous web of lies, intrigue, and betrayal as they fight for their lives and the safety of their country. Neeley is the lover and protégé of Gant, a Cellar operative, and is trying to pick up the pieces of her life after Gant's death and unveil a mystery that Gant always held close to his chest.

Hannah, a housewife, is equally lost after her husband simply disappears. They soon learn that the men in their lives shared a dangerous secret, one some very powerful people would shed blood to protect. Neeley and Hannah's meeting sets a decades-old plan into motion and puts their lives at risk.They couldn't come from more different worlds, but as they try to escape the people who seem determined to kill them, Hannah and Neeley discover they have at least one thing in common: they've both been living a lie. 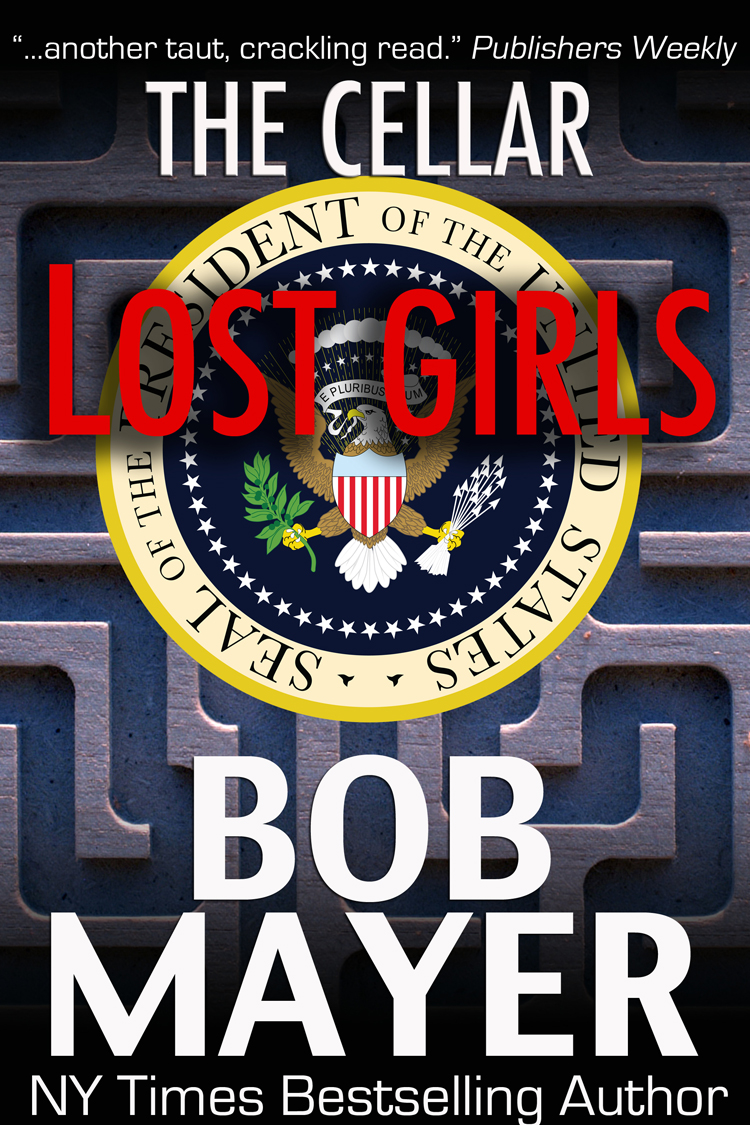 Underneath a web of death, deceit, and revenge lies an even more shocking crime . . . a conspiracy that powerful men will sacrifice their lives -- and the lives of their families -- to protect.

Deep in the forests of Kentucky, a girl is held captive.

In Oklahoma, a young preschool teacher is murdered in front of her students.

In the Panhandle of Florida, a college undergrad is kidnapped from a nightclub.

These seemingly unrelated crimes catch the eye of the Cellar, the ultrasecret cell of operatives set up to police all other government agencies. Cellar operatives Gant and Neeley, along with profiler Susan Golden, must track down those responsible. But these are not ordinary criminals. They are a highly trained Special Forces sniper team. Crisscrossing the United States as new Cellar head Hannah Masterson calls the shots from up high, the Cellar operatives soon find themselves being targeted. Whoever is behind this knows the ultra top-secret Cellar's tactics all to well.