What is the Time Patrol

Hidden deep beneath the Metropolitan Museum of Art is the Time Patrol, a secret agency charged with protecting the world’s timeline from the evil forces who wish to alter it. When the Patrol disappears without a trace, only twelve short hours are left before all life on Earth ceases to exist.

Enter: the Nightstalkers. Summoned to find the Time Patrol, the Nightstalkers’ elite covert operatives begin to notice rifts in their own worlds. And when they realize one of their colleagues has vanished into thin air, the mission gets personal.

There once was a place called Atlantis. Ten thousand years ago, it was attacked by a force known only as the Shadow, on the same day over the course of six years. The last attack led to Atlantis being obliterated to the point where it is just a legend.There are many Earth timelines. The Shadow comes from one of those alternate timelines (or perhaps more than one). It is attacking our timeline by punching bubbles into our past that can last no more than twenty-four hours. In each bubble, the Shadow is trying to change our history and cause a time Ripple.By itself, a single time Ripple can be dealt with, corrected, and absorbed. But a significant time Ripple that is unchecked can become a Cascade. Six Cascades can combine to become a Time Tsunami.That would be the end of our timeline and our existence.To achieve its goal, the Shadow attacks six points in time simultaneously; the same date, in different years. The Time Patrol’s job is to keep our timeline intact.The Time Patrol sends an agent back to each of those six dates to keep history the same.

Can I suggest a date or mission for a future Time Patrol Novel?

YES! If you have any idea for a future mission or general feedback, please email bob at bobmayer.org

YES! Any request for a signed book please email bob at bobmayer.org

Can I get an Advanced Reader Copy of his next novel?

YES. However, we have limited copies. Please email Jen Talty at jentalty@coolgus.com for information on how to get a digital copy of any of the Time Patrol Novels. When we give out digital ARC’s we ask the reader to please leave an HONEST review on Amazon. We also can give out print ARC’s to those people living in the United States. Please email Jen Talty at jentalty@coolgus.com for more information.

What other Books has Bob written and where can I find them? 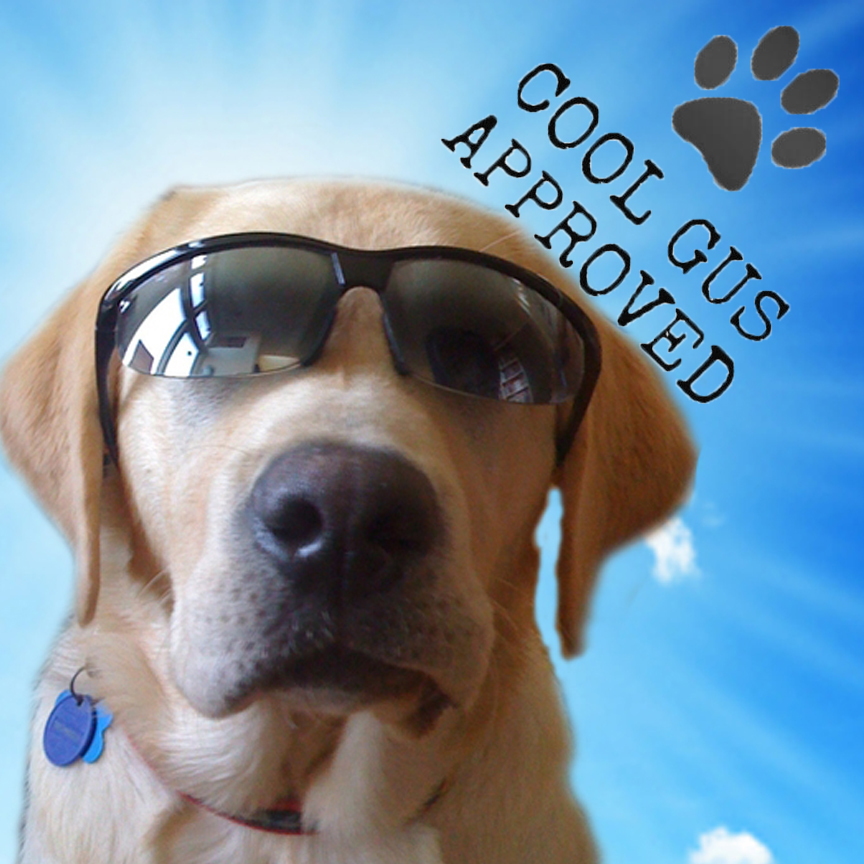