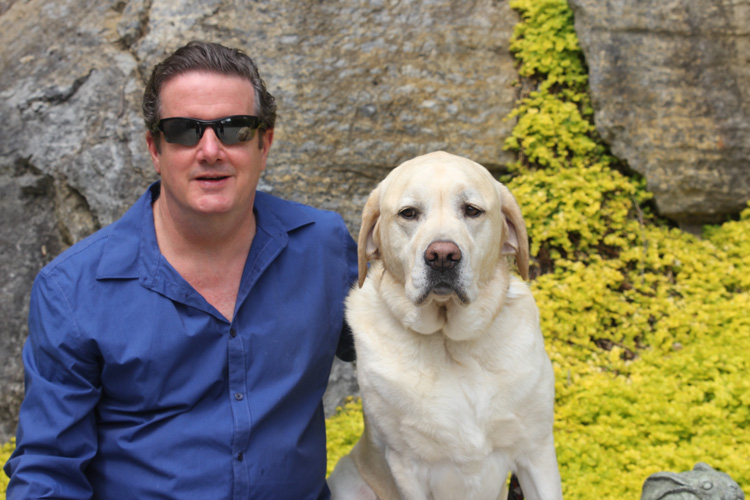 Bob Mayer is a NY Times Bestselling author, graduate of West Point, former Green Beret and the feeder of two Yellow Labs, most famously Cool Gus. He's had over 70 books published including the #1 series Time Patrol, Area 51, Atlantis and The Green Berets. Born in the Bronx, having traveled the world (usually not tourist spots), he now lives peacefully with his wife, and said labs, at an undisclosed location. 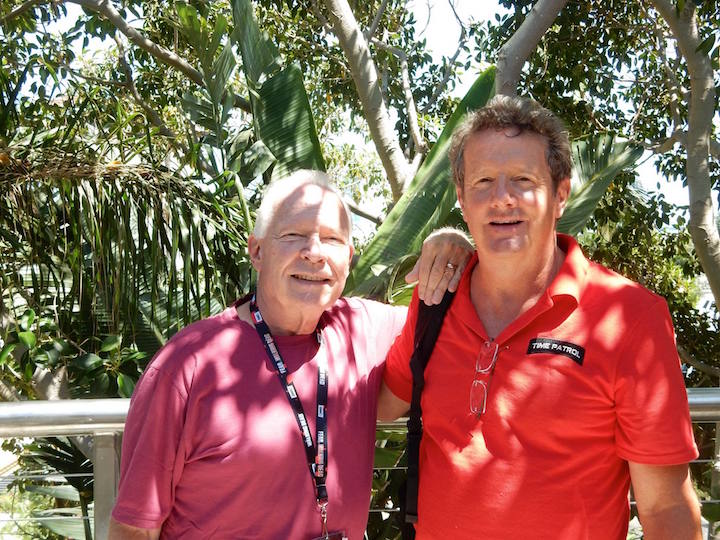 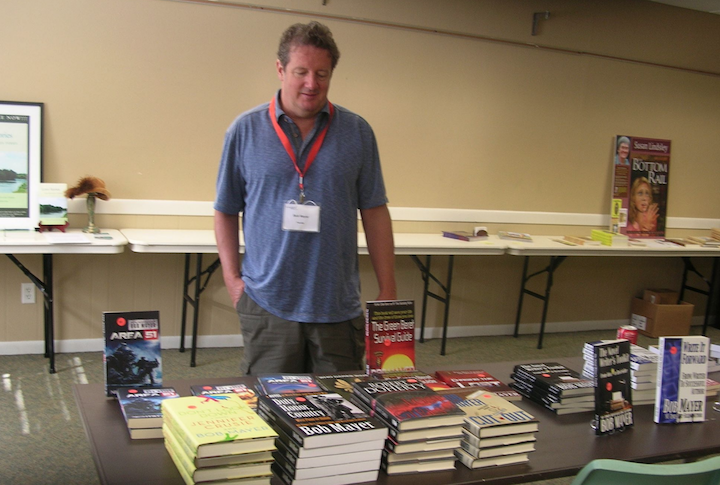 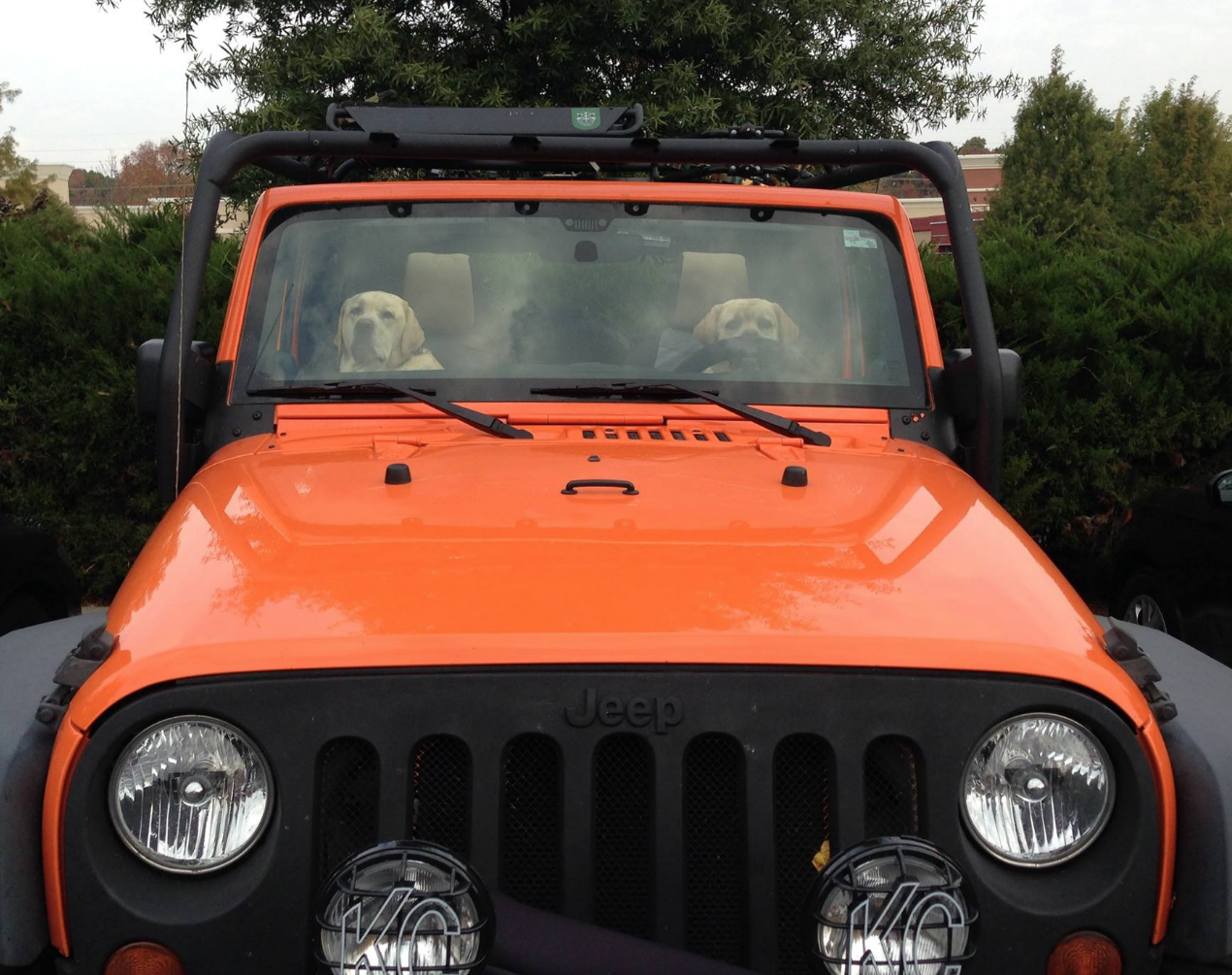 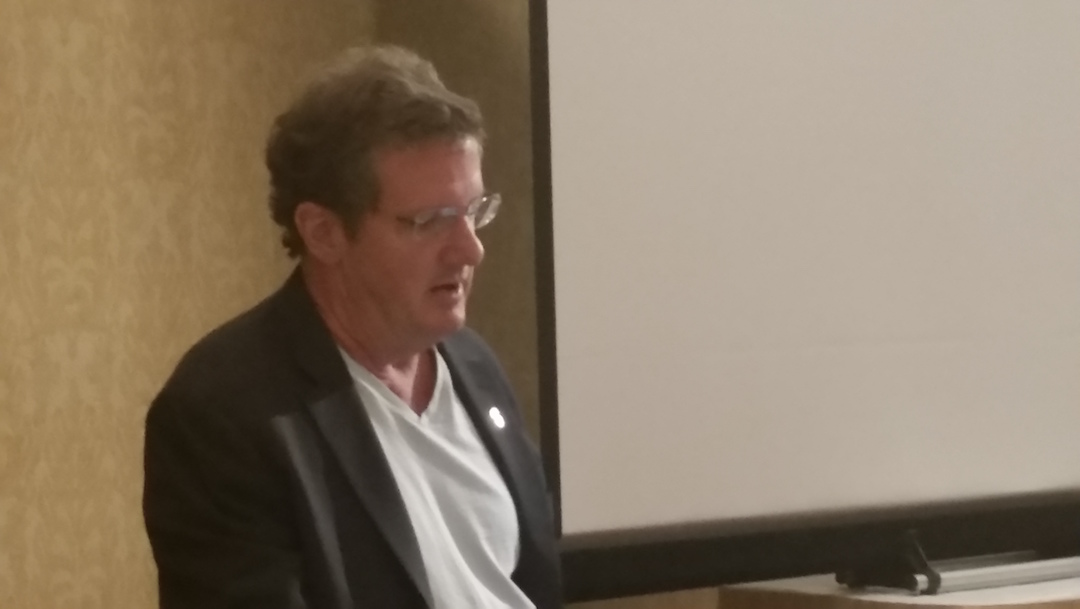 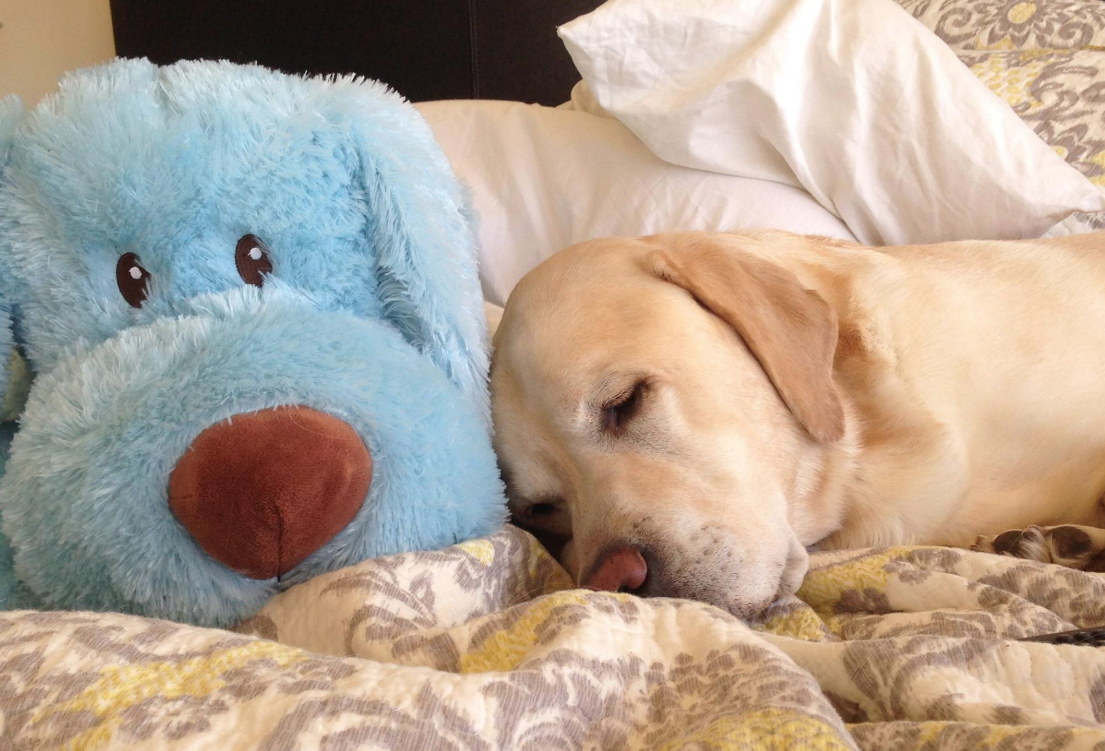 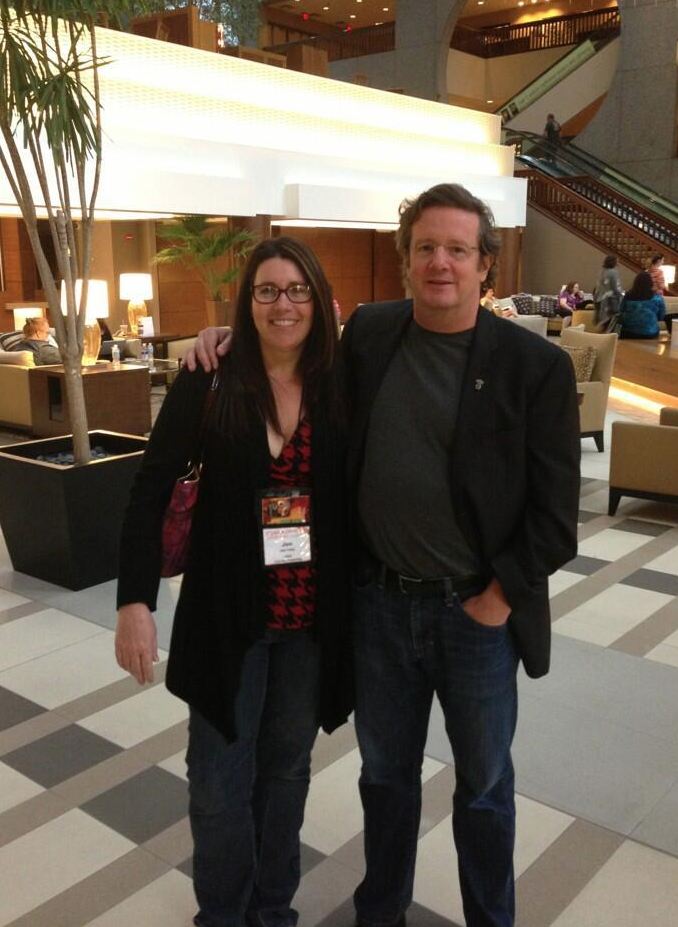 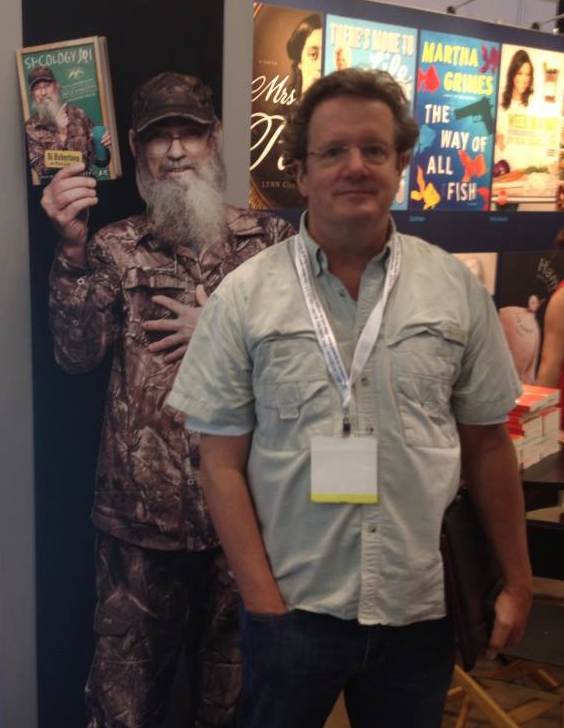 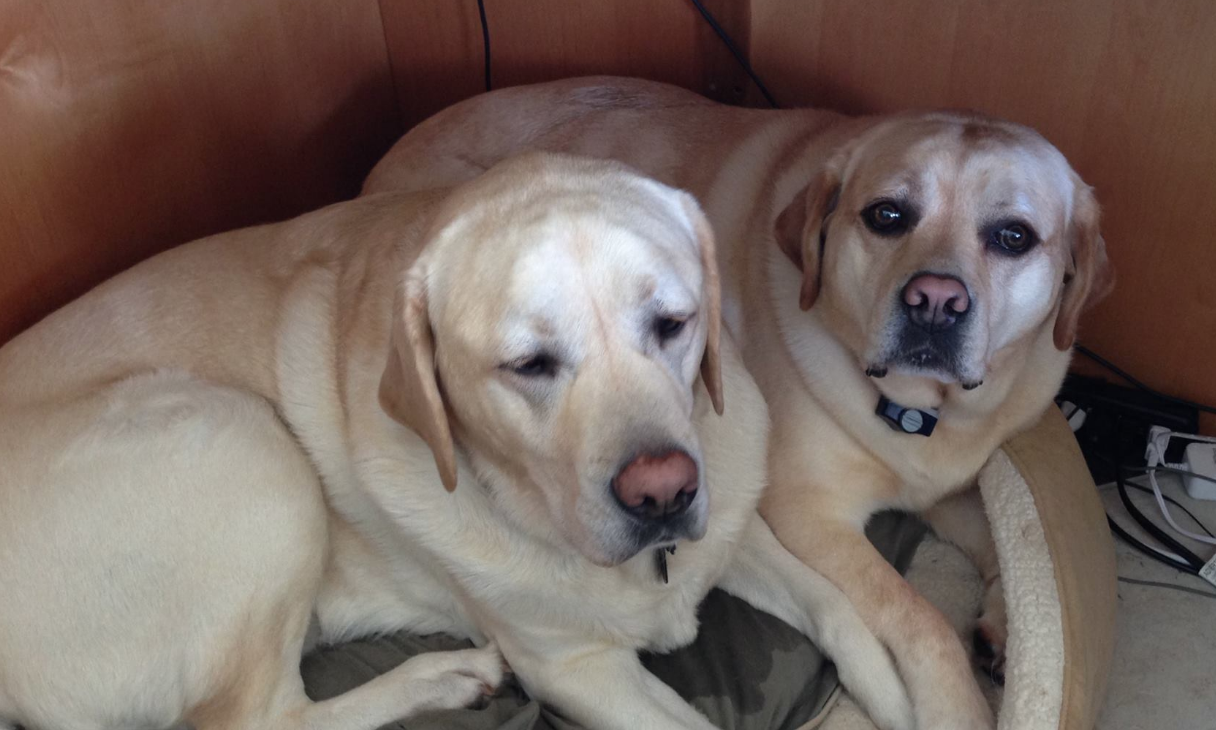 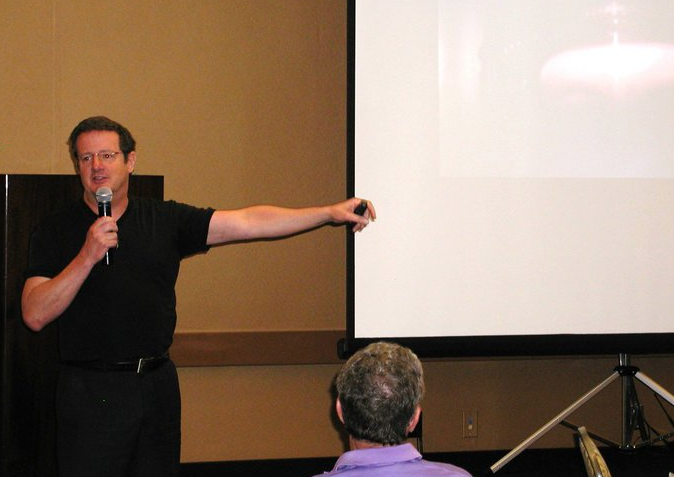 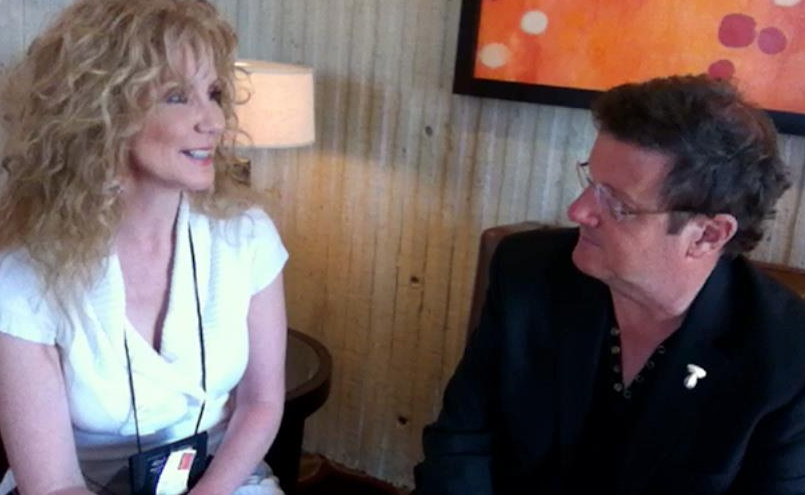 Born in the Bronx, Bob Mayer attended West Point and earned a BA in Psychology with Honors. He went on to serve as an Infantry platoon leader, scout platoon leader and a brigade recon platoon leader in the 1st Cavalry Division. He joined Special Forces and commanded a Green Beret A-Team. He served as the operations officer for 2nd Battalion, 10th Special Forces Group (Airborne) and with Special Operations Command (Special Projects) in Hawaii. He taught at the Special Forces Qualification Course of the John F. Kennedy Special Warfare Center and School at Fort Bragg. He lived in Korea where he earned a Black Belt in Martial Arts and he's earned a Masters Degree in Education.

He has close to 70 books published and has hit all the bestseller lists including the NY Times, Publishers Weekly, Wall Street Journal and USA Today. He has had four different titles hit #1 on Kindle’s Science Fiction list. He hit #2 nationally on Barnes & Noble.com with The Jefferson Allegiance.

His unique background gives the reader a sense of authenticity. Mayer's obsession with mythology and his vast knowledge of history, the military, and Special Forces, mixed with a wicked imagination, is the foundation for his science fiction series Atlantis, Area 51, Nightstalkers and Time Patrol. He takes the same passion to his thrillers such as The Green Beret Series, The Presidential Series as well as his historical fiction. Mayer is a master at blending elements of truth and fact into all of his books, leaving the reader questioning what is real and what isn't. His writing is often described as ‘factual fiction’ as much of what he writes stems from history and reality.

He is the CEO of Cool Gus, an agile publishing company that went from zero to seven figures in eighteen months. It is a company that focuses on serving a handful of authors on the cutting edge of the digital revolution. He also writes for 47North, Amazon’s science fiction imprint as part of being a ‘hybrid’ author, a term he invented in June 2011 and now is part of the lexicon.

Bob has presented for over a thousand organizations both in the United States and internationally, including keynote presentations, all day workshops, and multi-day seminars. He has taught organizations ranging from Maui Writers, to Whidbey Island Writers, to San Diego State University, to the University of Georgia, to the Romance Writers of America National Convention, to Boston SWAT, the CIA, Fortune-500, the Royal Danish Navy Frogman Corps, Microsoft, Rotary, IT Teams in Silicon Valley and many others. He has also served as a Visiting Writer for NILA MFA program in Creative Writing. He has done interviews for the Wall Street Journal, Forbes, Sports Illustrated, PBS, NPR, the Discovery Channel, the SyFy channel and local cable shows.

Appearance on the Discovery Channel

How to Write the Synopsis