There once was a place called Atlantis. Ten thousand years ago, it was attacked by a force known only as the Shadow, on the same day over the course of six years. The last attack led to Atlantis being obliterated to the point where it is just a legend.

Our world is one of many parallel timelines that came into being after significant events in history, the most important of which was the destruction of Atlantis.

For more on Atlantis and how an Earth timeline much like our own battled the Shadow, you can read the Atlantis series

“Spell-binding! Will keep you on the edge of your seat. Call it techno-thriller, call it science fiction, call it just terrific story-telling.” Terry Brooks, #1 NY Times Bestselling author of the Shannara series and Star Wars Phantom Menace 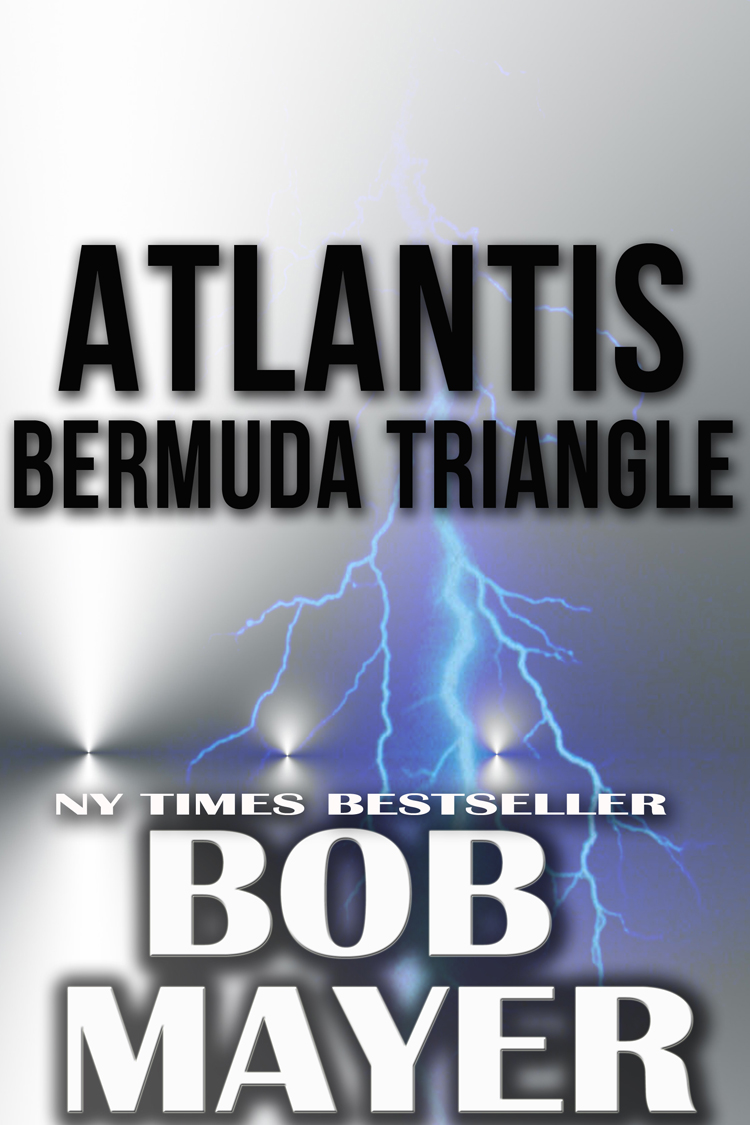 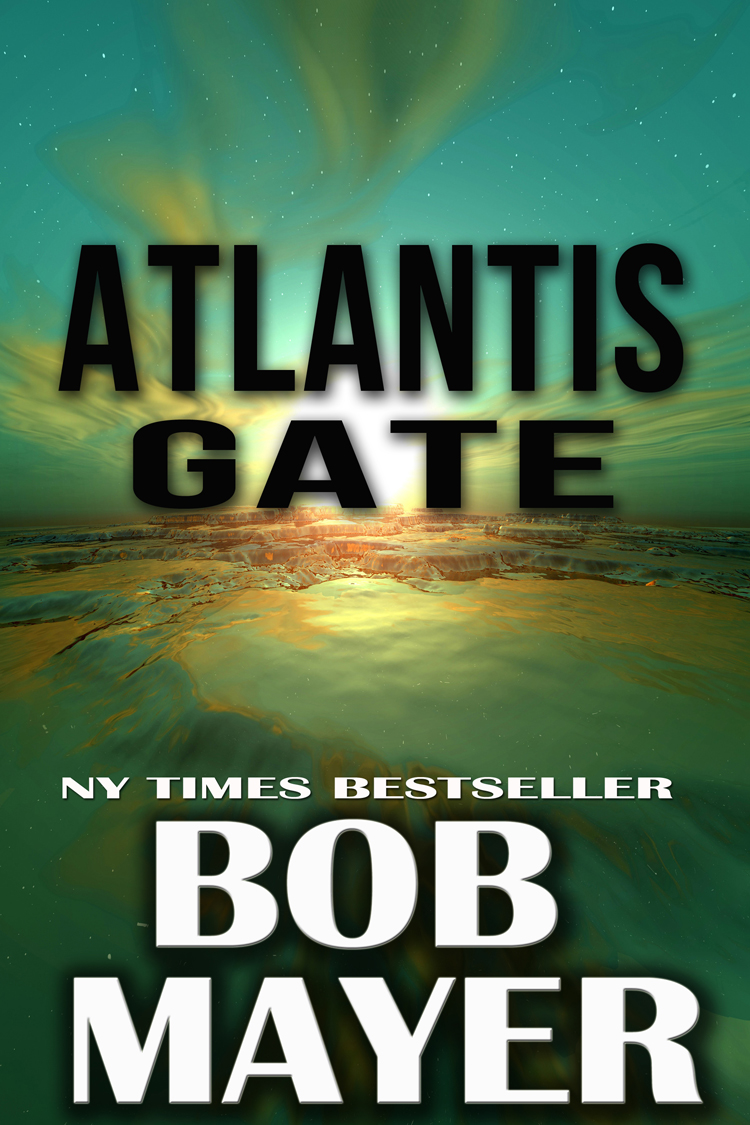 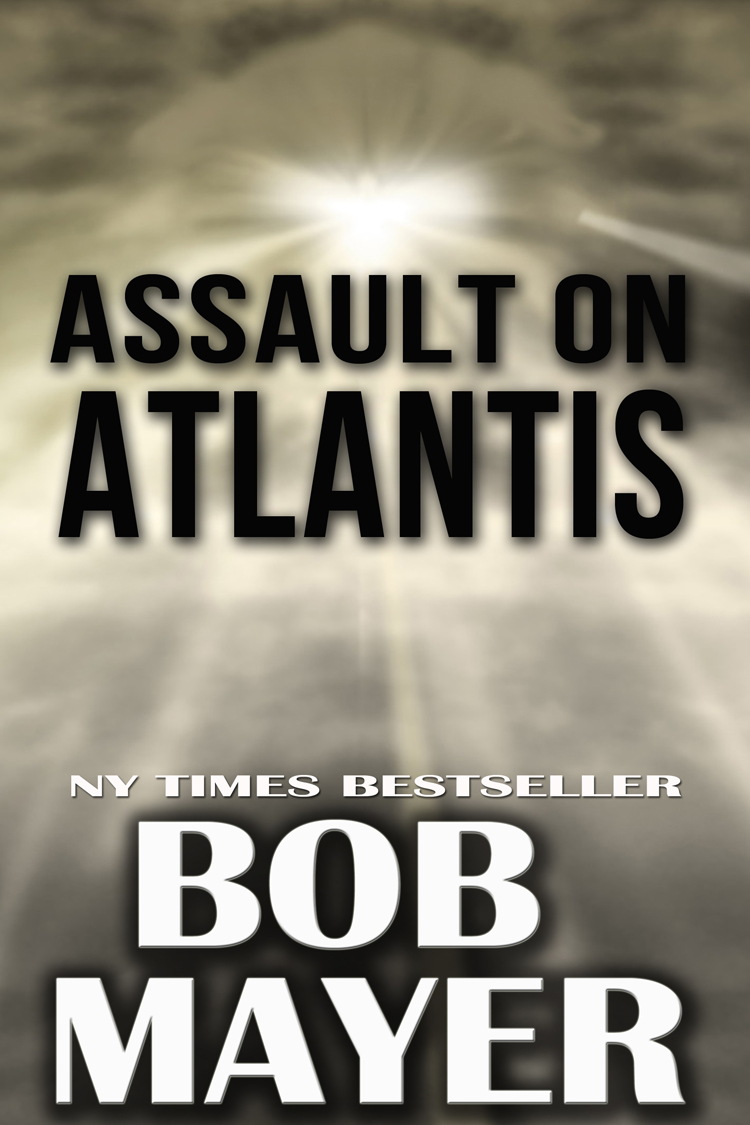 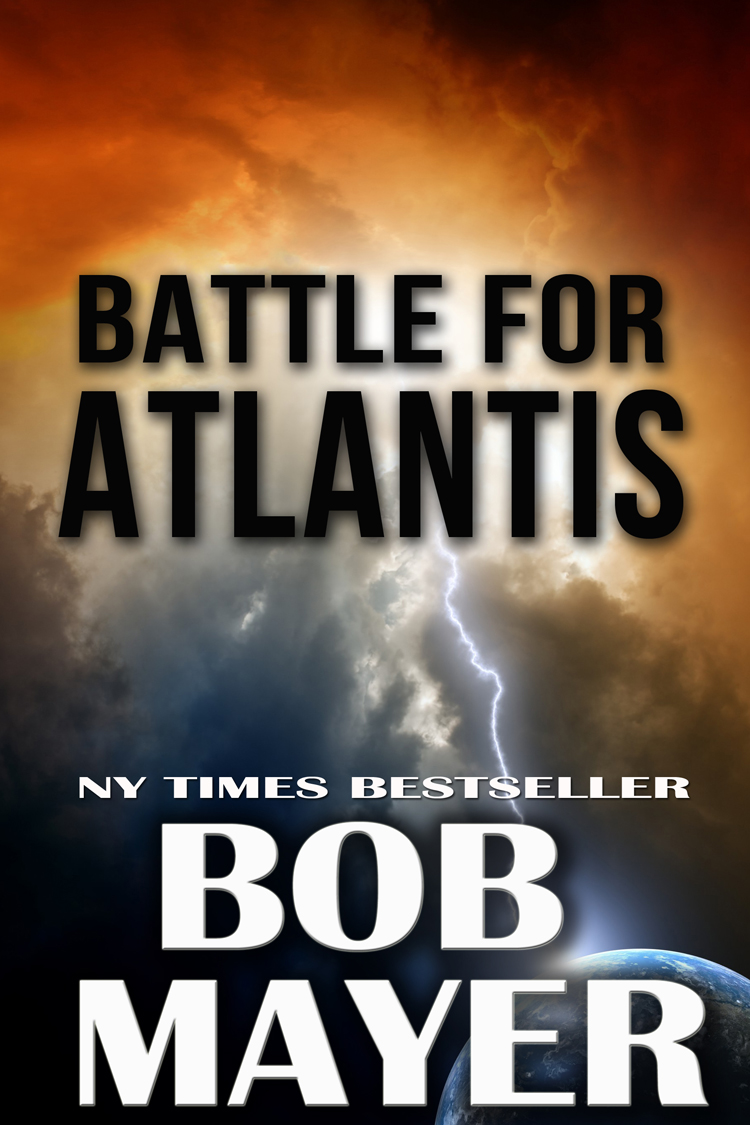