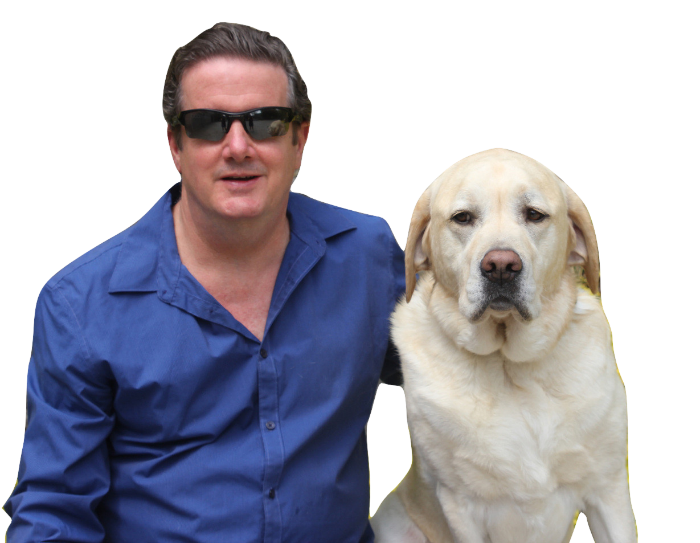 Welcome to my world, which I share with my wife, Cool Gus and Scout, our new rescue dog. I grew up in the Bronx, graduated West Point, served in Special Operations and have written over 70 books across a variety of genres.

I’ve written a lot of books. Need help figuring out where to start or what to read next? Download my free readers guide from your favorite platform (available under books, then nonfiction). Click on cover to get links.

My titles this year were Area 51: Interstellar (29 April). Next is New York Minute (24 June); Lawyers, Guns and Money (16 Sept) and Walk On The Wild Side (9 December). New York Minute is a prequel to the Green Berets series as are the next two books. I’m very excited about it and it is live for pre-order.

Also, check out my Freebies page where you can get started on a variety of genres. There are also free audio stories.

There are over 225 free Powerpoint presentations on the free Slideshows page– lots of useful stuff on writing, survival tips, history, etc.

I consult and present workshops on personalized Area Studies for individuals, neighborhoods, organizations and businesses. With everyone facing climate related incidents and growing unrest, this is more important than ever. Click on the window to the right for more information.

How far can a good man get pushed? Ex-Green Beret Will Kane has undiagnosed Asperger. He is a high functioning autistic, like a number of exceptional people, especially in the arts. Except his art is death and he is very, very good at it.

The last time former Green Beret Will Kane was involved in killing someone it made the cover of LIFE Magazine.

Eight years later he’s getting pushed to the edge of that precipice he vowed never to go over again.

On the dark streets of a city the rest of the country believes is going down the toilet, Vietnam vet Kane’s life mirrors his hometown.

Carrying a past cratered with death and tragedy, Kane has been working as a ‘fixer’ for a high-priced lawyer since returning to New York in disgrace. But is he really fixing anything?

It begins when he takes a compromising picture as part of the job. As the long hot summer boils, so does Kane as the mob, the CIA, the IRA and other forces are brought to bear on him. What they all seem to have forgotten, and Kane wishes he could, is that he is a highly trained and experienced warrior.

What should a good man do when faced with evil that the law can’t touch?

For fans of the Green Beret series of books, this book is a prelude to the entire series, and introduces a new character in his own series. Dave Riley is here as Will Kane’s 17 year old younger cousin.

This book is followed by Will Kane in Lawyers, Guns and Money, also set in New York City in 1977, and then Walk On The Wild Side

The Rule of Seven for Disasters

Several years ago, I became very interested in a television show titled Seconds From Disaster, which aired on National Geographic. Over the seasons it covered just about every plane crash and numerous other disasters. And I noticed a startling commonality. No plane...

END_OF_DOCUMENT_TOKEN_TO_BE_REPLACED

When Green Berets Were Charged With Murder

It seems like a headline from a current newspaper but this was 1969. And one of those was the commander of the Fifth Special Forces Group (Airborne) who would later become the template for Colonel Kurtz in Apocalypse Now. While running technically illegal cross-border...

END_OF_DOCUMENT_TOKEN_TO_BE_REPLACED

Write It Forward: from writer to successful author

The publishing business makes little logical sense. That's because it's part of the "entertainment business." The first word, entertainment refers to emotion, while business refers to logic. Trying to explain how publishing works to someone from another business and...

END_OF_DOCUMENT_TOKEN_TO_BE_REPLACED 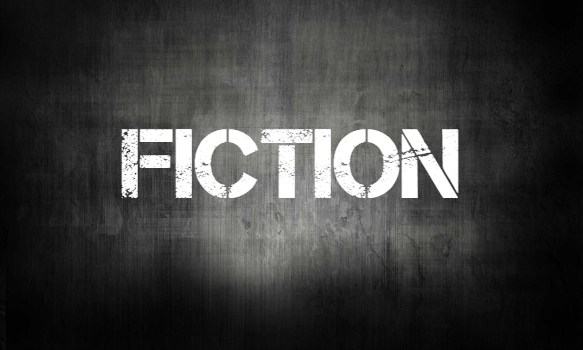 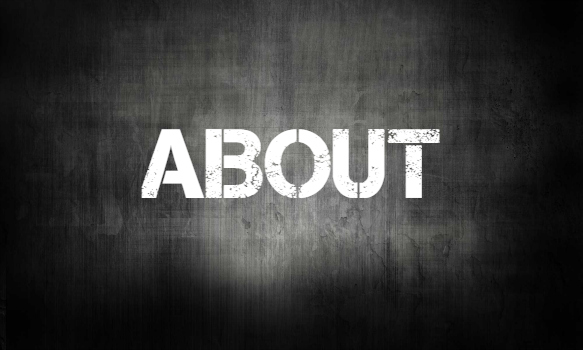 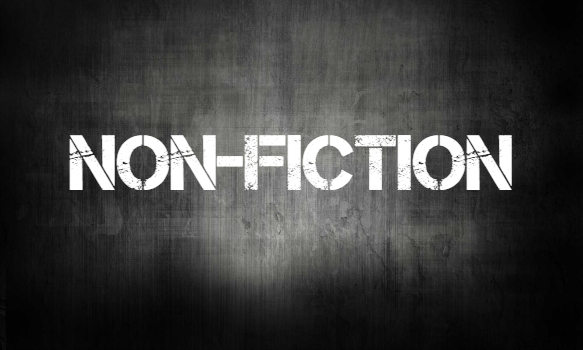 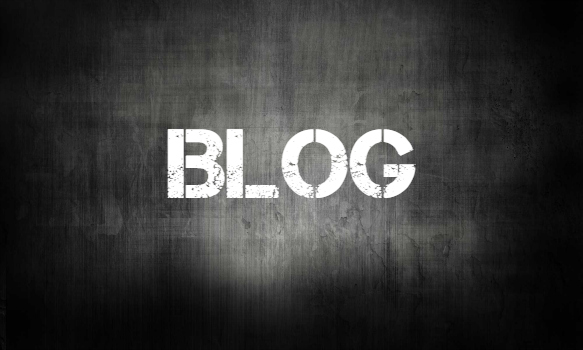 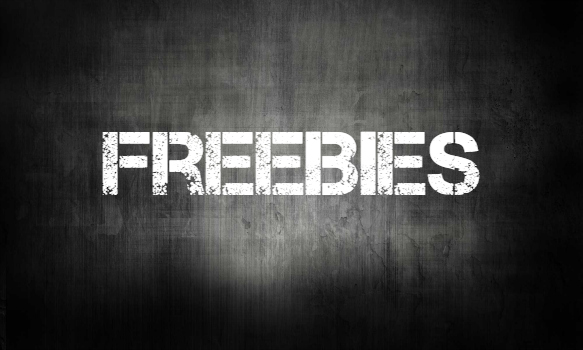 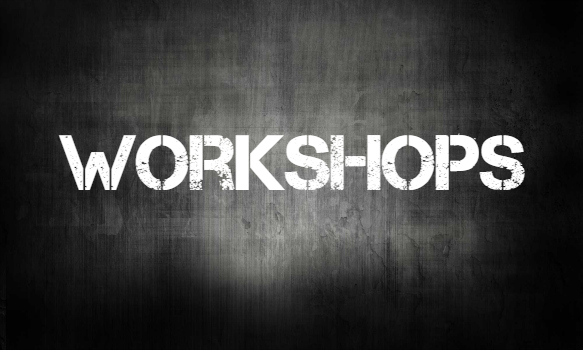